The water companies are required to update their drought plans every five years as part of their statutory requirements.

South Staffs Water, which owns Cambridge Water, said that both companies had produced separate plans because of the geographically separate nature of their supply areas.

The respective drought plans look at how both companies would manage the pressure on water supplies, set out how they will minimise the impact their activities have on the environment and how they will communicate with customers, regulators and other key stakeholders.

The water companies’ most recent experience of drought conditions was with the hot, dry summer of 2018 and the very hot spring and early summer in 2020.

Following the consultations South Staffs and Cambridge Water will then produce a statement of response outlining any changes they have made to the plans. The Secretary of State for the Department for Food Environment and Rural Affairs will consider whether to issue any directions for the Final Drought Plans before the final versions are published.

Deadline to submit responses to the consultations, which run for the next eight weeks, is 2 August 2021. 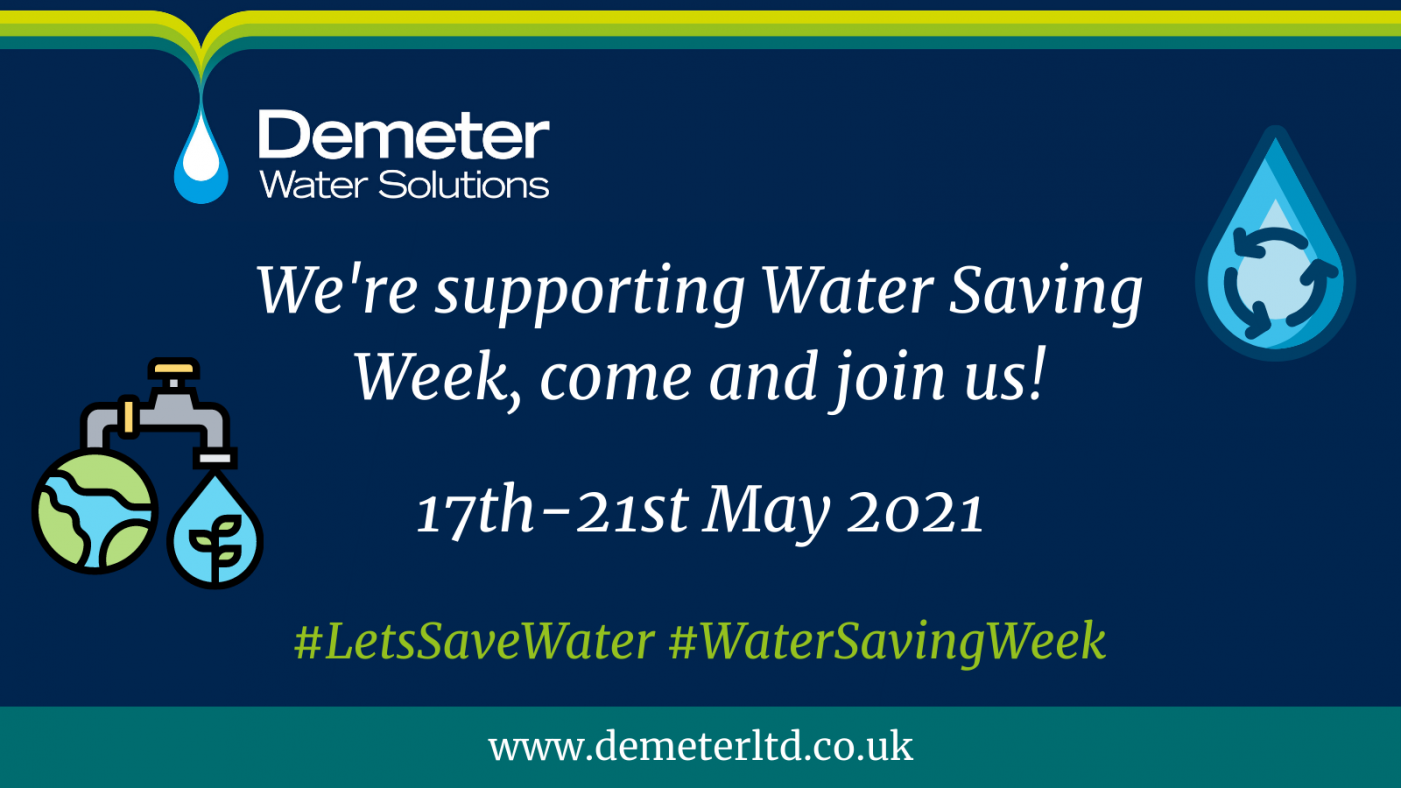 Tuesday 11 May 2021
Water Saving Week runs from 17th-21st May, and we’ll be sharing lots of information via our social media channels.  We[...]
Read More
News 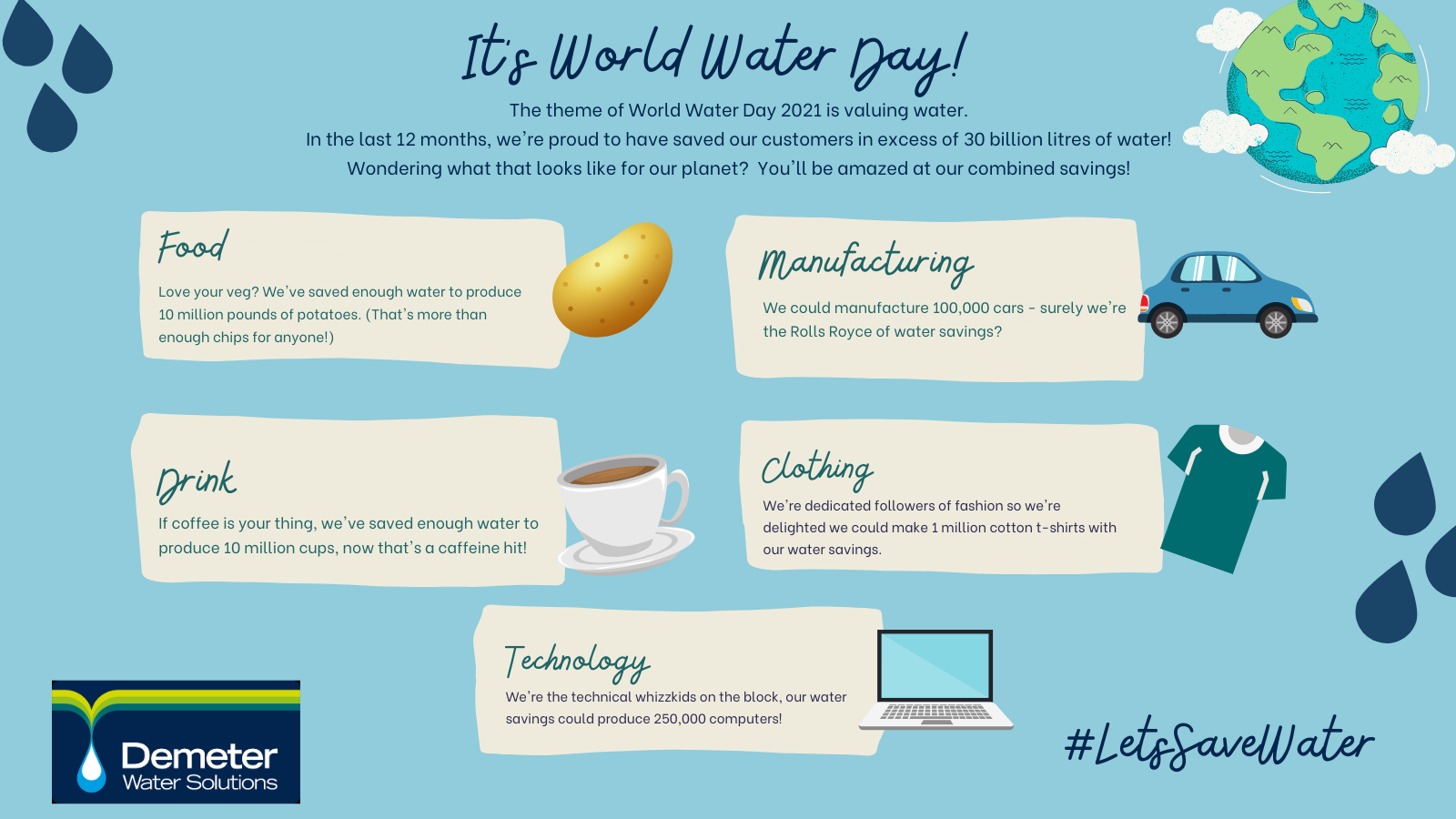 Thursday 25 March 2021
World Water Day was held this year on Monday 22nd March with the theme of ‘The Value of Water’. We celebrated by creating an infographic showing the savings we have made and what this meant to our environment.
Read More
News 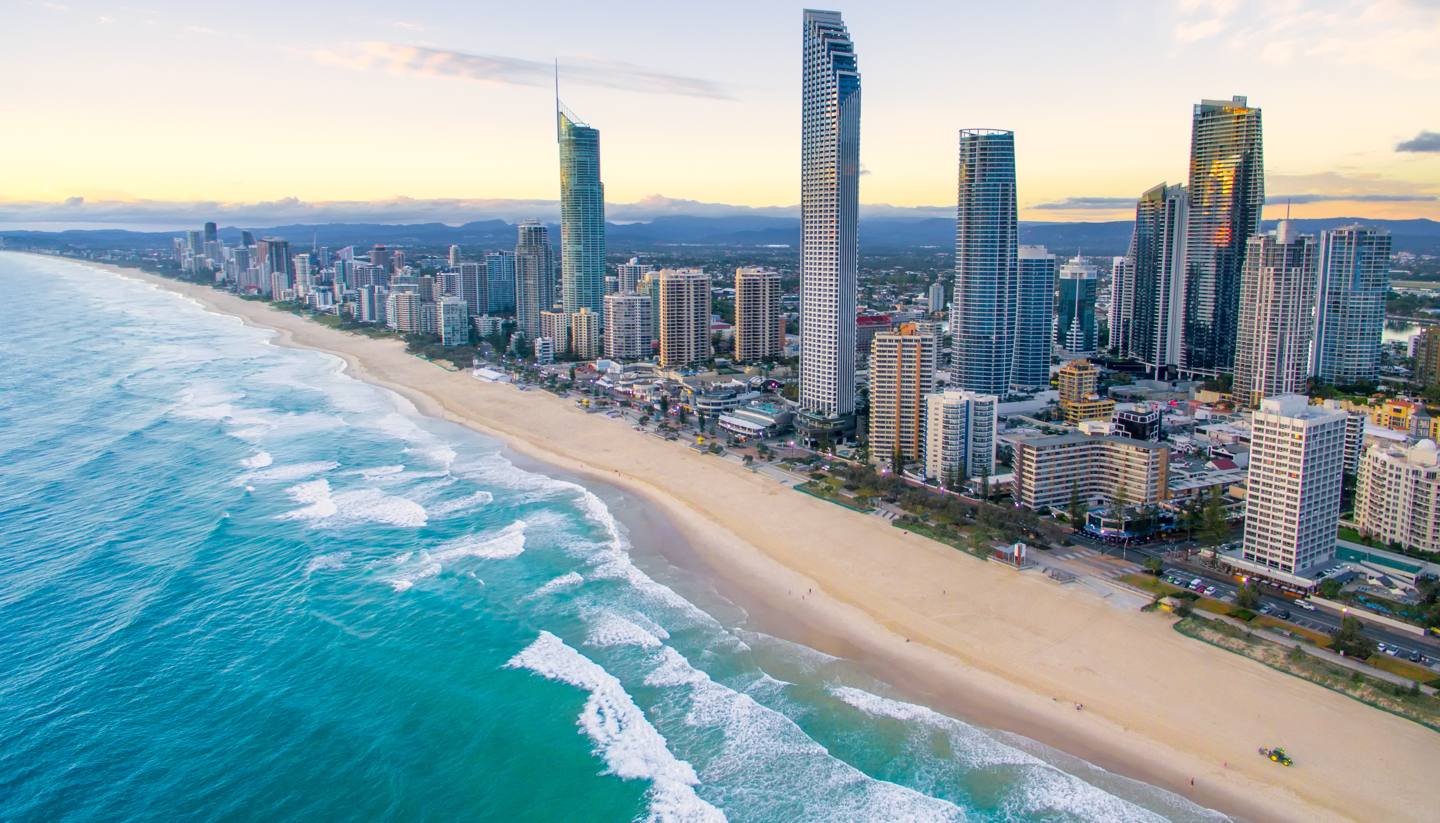 Tuesday 9 March 2021
Hot on the heels from our recent Edie award success, we are delighted to have been invited to attend the[...]
Read More
News 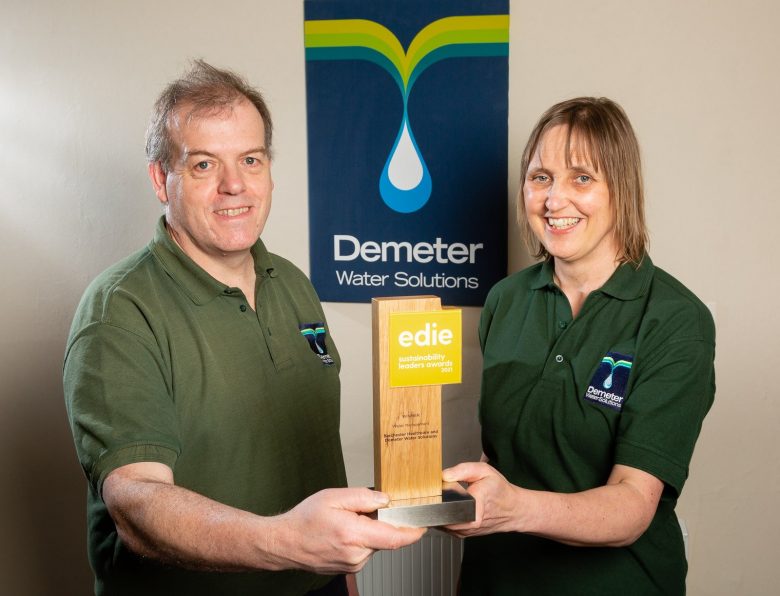